With humble and grateful hearts, we announce the latest member coming to our family! 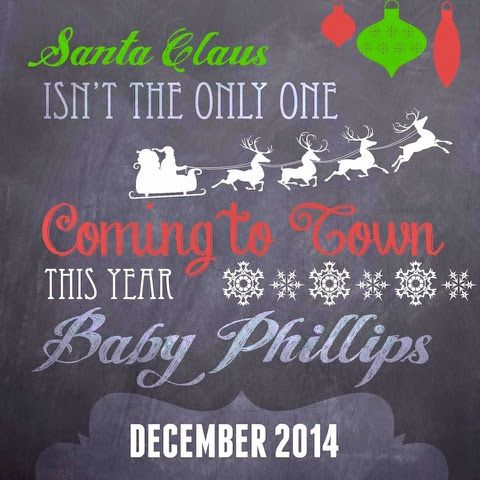 So far, all is well with baby. No clots, growing perfectly and strong heartbeat!

Emotionally, we’ve been a bit all over the map. Which, is to be expected. We really couldn’t feel more blessed to be given another baby. But, the ache for Warner is still there. And, it will be forever. He’s part of our family and each joy longs to have him here to share in it.

Physically, I’ve been doing well pregnancy-wise. But, I’ve had some pretty major GI problems preceding this pregnancy and unfortunately have not been going well. My OB has already mentioned a trip to a GI doctor this pregnancy and it looks like that will likely be necessary. It’s all been pretty rough on my body and is starting to take it’s toll on me mentally. But, each day we hope for some pockets of feeling well.

I don’t talk about my stomach issues often. Mostly because it feels a little impossible to explain the depth to which I have problems. And, I don’t ever want to come off as complaining. But, we’ve also reached the point where we realize that it’s gotten bad enough to petition others for prayer. I was scheduled for one test in particular and then found I was pregnant, and it had to be postponed. And, now we’re looking at possibly performing the procedure in the second trimester. Because, at this point, the benefits seem to outweigh the risks. But, that is all still to be determined.

It’s a little overwhelming to be 28 and to have enough unexplained health issues that I am often unable to participate in normal life stuff. The Lord has been teaching me a lot to not worry about tomorrow. I’ve done everything the MD’s and the naturopathic doctor have suggested to very little avail. We really do believe we’re in a position where it’s entirely up to God’s mercy on whether He chooses to heal me or not. We are obviously praying with great fervor that He heals me and are continuing forward with the doctors.

If you think about it and pray for our sweet baby or for my health, we’d be ever grateful! I don’t know why it’s so difficult to expose my health issues, maybe because you all have prayed us through a lot already! I’m amazed at the care and nurture that so many have showed us over the last few years. The body of Christ is a beautiful thing!